Vernon A. Valentino, MD was born and raised in New Orleans, Louisiana. He received his undergraduate at the University of New Orleans, obtaining a degree in Chemistry in May 1981. He was awarded the American Chemical Society Undergraduate Award in Analytical Chemistry for research in the separation of amino acids. He graduated from LSU’s School of Medicine in 1985 and completed a residency in Internal Medicine at Ochsner Foundation Hospital in 1988. He also completed a fellowship in Cardiovascular Diseases at Ochsner Foundation Hospital in 1991. During his time there, he published original research and reviews in the fields of restenosis following angioplasty, transplant rejection, and hypertension.

After completing his training in 1991, Dr. Valentino and his family relocated to Lafayette, practicing with several other cardiologists in the area.

During his time in Lafayette, he has performed a number of firsts in the area, including the first rotational atherectomy procedure, first intracoronary radiation procedure, first implantable defibrillator, and first medicated stent implant in the area. He trained many other local cardiologists in coronary stent implantation, serving as a proctor for Johnson & Johnson. He continued to be involved with clinical research in the field of coronary intervention.

He is now in solo practice in Lafayette and also sees patients at a satellite clinic in Abbeville. He holds current board certifications in Internal Medicine, Cardiovascular Diseases, and Interventional Cardiology. Dr. Valentino is reconized as a Fellow of the American College of Cadiology, American College of Physicians, and the American Heart Association.

Dr. Valentino is married to Merrick Turpin of Alexandria, Louisiana and has 3 sons, Ryan, age 28, Stanton, age 26, and John, age 23.

When not practicing medicine, Dr. Valentino enjoys playing guitar. His dad, a professional musician, introduced him on piano at age 5 and guitar at age 8. He has played professionally since high school at venues such as Tipitina’s in New Orleans and Grant Street in Lafayette. He currently plays with other medical professionals in Lafayette in “On Call,” raising funds for the Wounded Warrior Project.

He is also a casual golfer and enjoys reading and watching the Saints and Tigers play football. 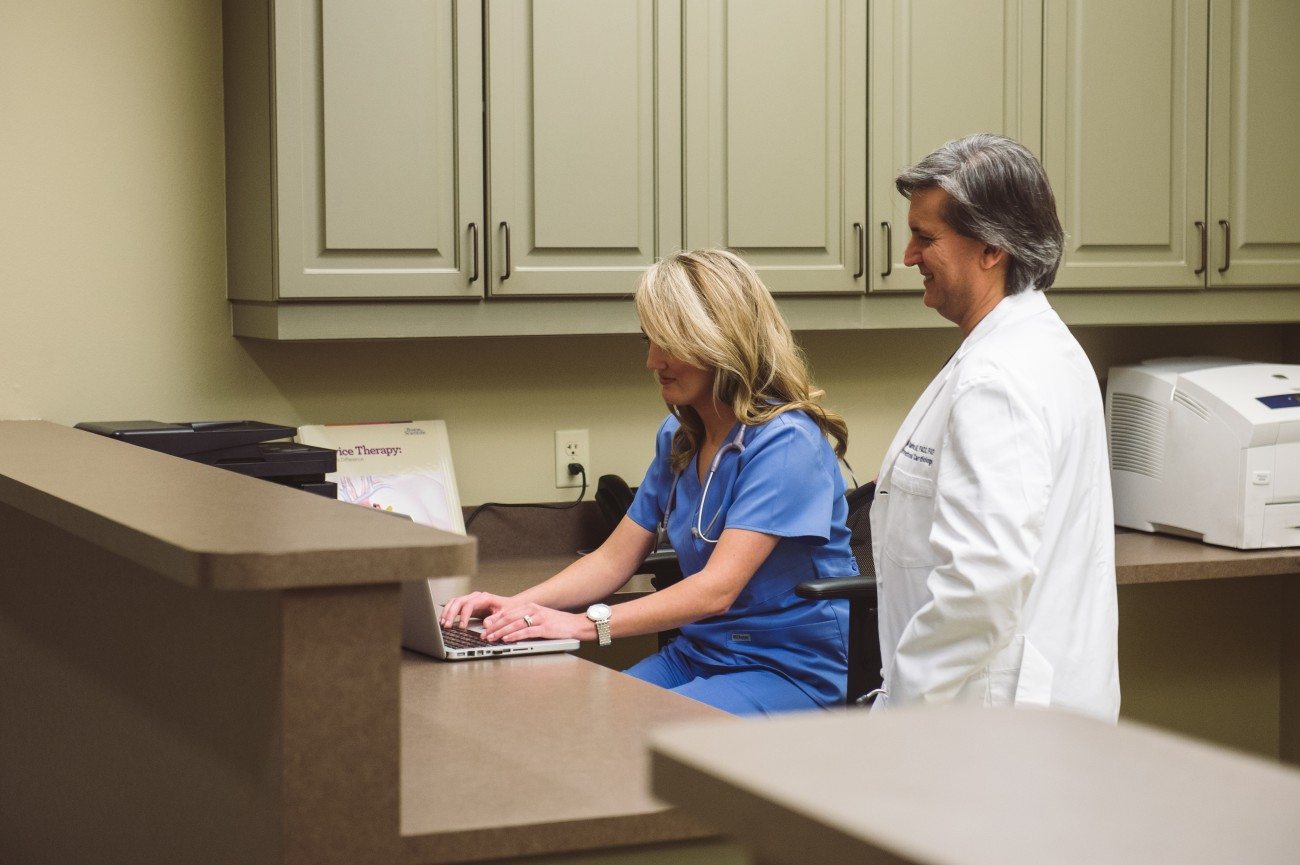